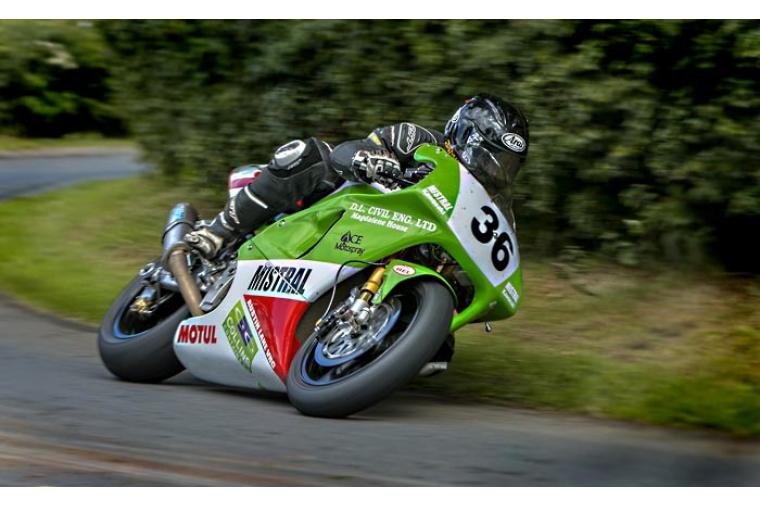 When it comes to racing motorbikes, there is not much Ian Harrison doesn’t know or has not done. “Hammered” was his view on gears taken off from one of the Mistral Classic Racing team’s motorcycles. However, Ian quickly added with much delight, “they are still in fantastic condition though!”

Mistral specialise in taking standard production road bikes and stripping them down, rebuilding them to be compliant with World Superbike rules, finding top riders (they usually find Mistral!) such as Jamie Coward and Dan Kneen, and racing at events including the Isle of Man Classic TT.

Racing motorbike gears experience massive forces as the racer powers up and down through the gears to achieve peak acceleration and speeds. Though having undergone racing distances, the gears Ian commented on had benefited from Wallwork Cambridge’s in-house developed Nitron MC (WC/C) coating. This hard and durable coating excels where there is high adhesive wear, surface fatigue and the potential for seizure.

Before forming Mistral Racing in 2012, Ian Harrison had been racing bikes himself since 1979, thriving on the high adrenalin thrill of speed and danger. Finally, injury, made him step back from riding to produce some of the finest race bikes built to WSB standards.

Ian has always been more than a rider and race team owner. He is a supreme engineer, serving his apprenticeship in aerospace working on the Tornado and Typhoon (Eurofighter) aircraft – everything from ejector seats through mock-up cockpits to inflight refuelling rigs. It was this background that spared him on to combine his passion of motorbike racing with his engineering knowhow. His experience is now sought out by nearly every other team on grid – showing what a close fraternity the motorcycle racing community remains. See Mistral Racing Insight on YouTube.

As a racer, Ian had first-hand experience of the limitations of gears when subject to punishing forces and stresses. As an engineer, he knew there had to be new technologies available that would help gears last longer and perform better. This led him to Wallwork and Nitron MC. In a sport were tenth's of a second matter, coated gears could make the winning difference. 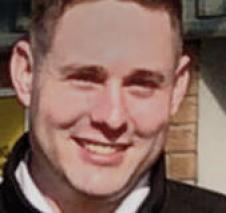 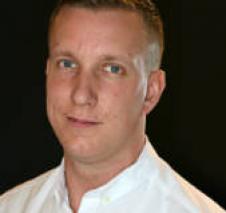 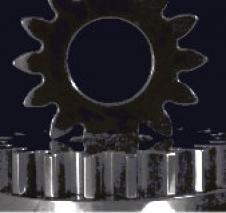 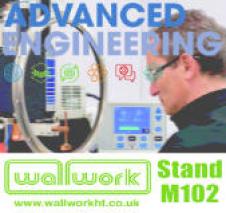 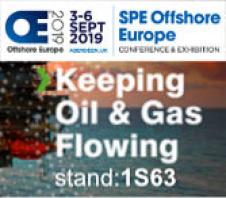