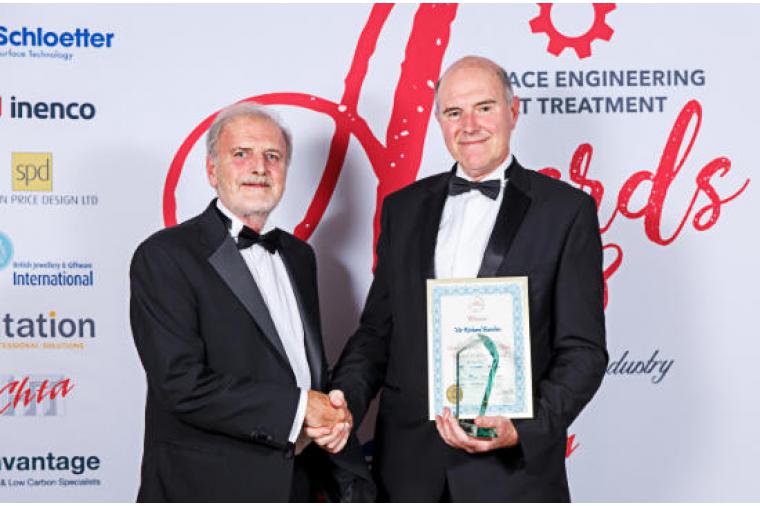 The CHTA formed in 1973 to champion the use of contract heat treatment companies over internal departments and promote industry standards. While Richard stepped down from being a director at Wallwork in 2013 he has remained active on the CHTA management committee until February 2018.

In these challenging times, the work of the CHTA is more important than ever. As Richard pointed out in his September article for the organisation’s magazine ‘Hotline’, offshoring of high volume manufacturing, changing technology and Brexit create an unpredictable cauldron of threats and opportunities.

He also noted in the article what has helped make Wallwork successful over the last 40 years and why they are in good position to meet the challenges of the future, ‘What is true is that we have always said to all our employees that we have the same equipment as our competitors; it’s only the people that are different.’

Peter Carpenter, CEO of the Wallwork Group, enthused, “Richard has certainly made a difference for the better at Wallwork and been a significant part of our success story. His insight will be missed by the entire heat treatment and surface engineering industry. As he enjoys retirement with his wife Jane, I have a sneaky feeling that he won’t be able to resist taking a closer look at any unusual metal objects he stumbles across!” 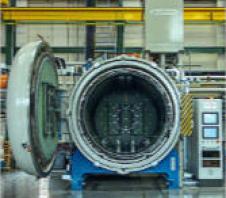 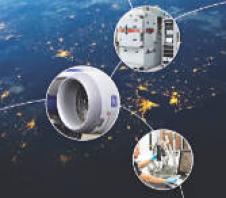 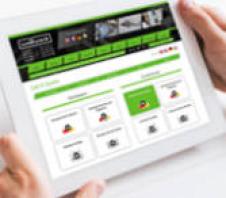 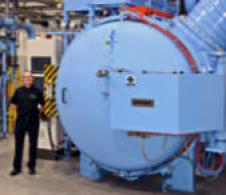 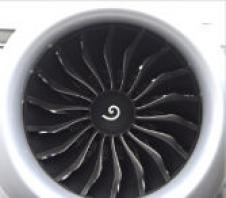